“We’re saying climate extremes are going to be more frequent,
and Hurricane Sandy was an example of what that could mean.
We’re also saying it could get a whole lot worse than that.” 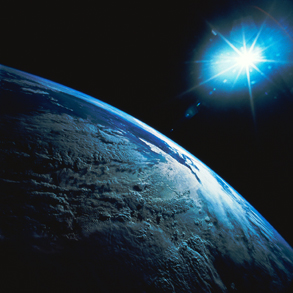 During 2008 eight Remote Viewers from three separate Remote Viewing schools participated in a joint public project to study climate and planetary change between the years 2008 and 2013.

Nine geographic earth locations were chosen for two time periods: 2008 (a baseline) and the later date of 2013 to see if the remote viewing data could discern any changes in climate.

Within this website we will present an overview of the project and will also gather &  present the climate change news  during 2013 as a form of feedback as it happens so that we can all compare against the predicted Remote Viewing data for overall accuracy.