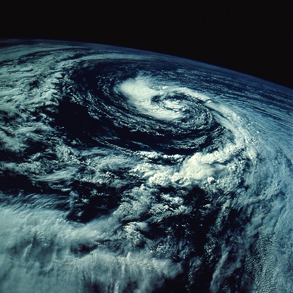 As part of a large public experiment, in 2008  Remote Viewers from three Separate Remote Viewing schools participated in a joint Remote Viewing project to study climate and planetary change between the years 2008 and 2013.

The Remote Viewers were blindly tasked against nine locations both in the timezone of 2008 (as a baseline) and then against 2013 to see if this showed any changes in climate for these target zones.

“In general, these remote-viewing data suggest the following types of physical changes across many of the above geographical locations by mid-2013:

Click the location links above for a summary of the Remote Viewing data for each of the four main locations. During 2013 we will  post updates and any feedback data that occurs in the news & media for comparison.

For full information on this project please click here!